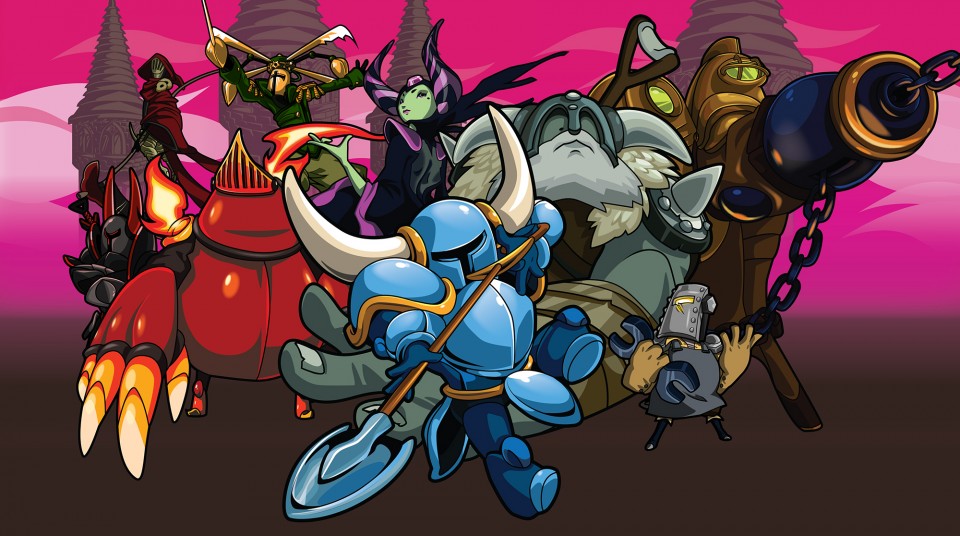 The hit indie title Shovel Knight is getting a new add-on to the immensely popular 2D side scroller that is going to make it an even more amazing game than it already was. The information about the release was found on Yacht Club Game’s personal blog mentioning not only that all systems will receive the update but that players who switched consoles will get a special code to get the update. The add-on known as Plague of Shadows is a brand new story adventure accessible after beating the original story mode of the game, however instead of following the titular Shovel Knight players will get to play as Plague Knight and even get a challenge mode.

With all of this and the reveal of a Shovel Knight Amiibo it seems like this little indie title has become a rising star among gamers and companies alike. Plague of Shadows is set to release on September 17th and is a completely free add-on with a physical copy of Shovel Knight being released sometime this October for all systems.