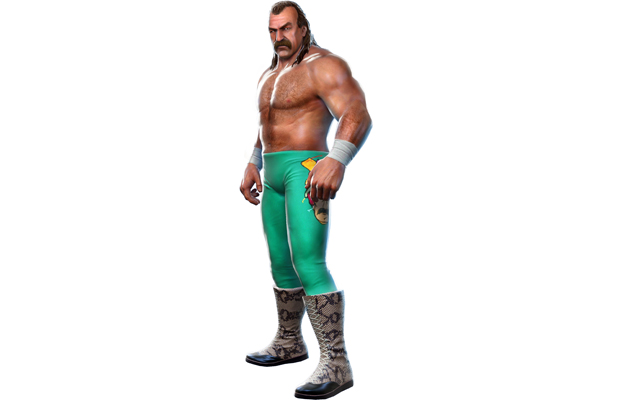 Dream opponent: Randy Orton
The WWE veteran was remembered most for his unpredictable ways in the ring. One minute he’s DDT’ing you head first into the mat, the next he’s petrifying the opposition by unleashing his pet snake Damien. WWE ’12 serves as the perfect canvas for Jake to capitalize on his crazy antics, especially during the Road to Wrestlemania mode. Hey, “The Snake” still owes “The Viper” and legend killer, Randy Orton, an ass whopping. 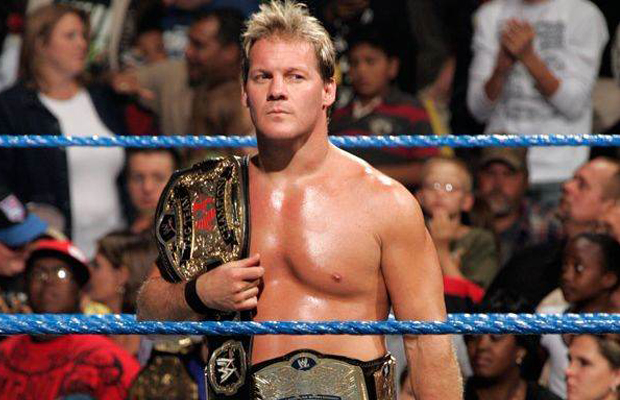 Dream opponent: CM Punk
How ironic the most created character in WWE ’12 thus far just so happens to be the Ayatollah of Rock-n-Rolla? And rightfully so! Y2J was, and still is, one of the most charismatic wrestlers to ever hit the ring. His technical and high-flying wrestling style helped him become the first-ever Undisputed World Heavyweight Champion, as well as the most renowned Intercontinental Champ of our era. The man’s list of accomplishments, memorable mic skills, and innovative moves should have guaranteed him a spot on the roster already. And considering his little Twitter bickering war in the past with CM Punk, the two pipe-bomb dropping grapplers would make for a match that would be nothing short of entertaining.