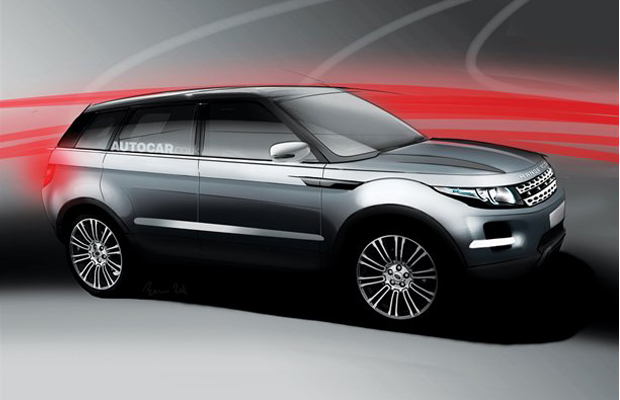 A newer and larger model of the Range Rover Evoque is set to launch in 2015, which is said to be based on the same LR-MS architecture as the existing Evoque. The SUV is said to stretch at 300mm, offering half the extra length in between the axles, with the rest being accommodated to the rear overhand and enlarged boot. Performance-wise, the new Evoque might tackle the four-cylinder of the Jaguar Land Rover: a 1.8-litre tubro petrol engine that pumps 170bhp. Rumors have Land Rover considering optional third-row seating, as well as a hybrid version of the Evoque. With a good three and a half years to manufacture the luxury SUV, we’ll see what other fancies Land Rover has planned for its new Range Rover Evoque. Much love to Autocar.co.uk for the dope rendering.