The 5 Biggest Xbox One Announcements Made (So Far) 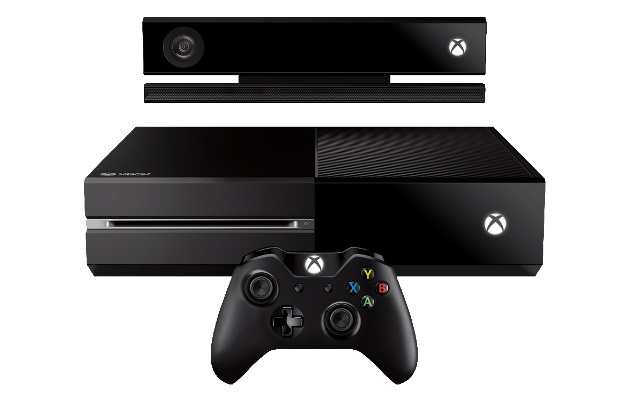 Considering how Microsoft was the first to launch a new console during the last gaming generation cycle, it comes as a shock to most casual and hardcore gamers that the leader in the gaming market would be the last out the gate this time around. With the rumors running rampant of an Xbox successor hitting the scene for the past two years, the curtains were finally pulled back on its next-gen console during the live-streamed #XboxReveal showcase. Say hello to the Xbox One.

Its coming out party was uniquely orchestrated, as Microsoft did the complete opposite of what Sony failed to present during its PS4 event—show off the console design. Much news was shared on the Xbox One, primarily new content strategies, partnerships, and software dynamics. And while noting everyone will have to wait till E3 for an in-depth look at the console and gaming catalog, we have these key announcements to hold us over till the next three weeks. Here is a look at what we can expect from the Xbox One so far.