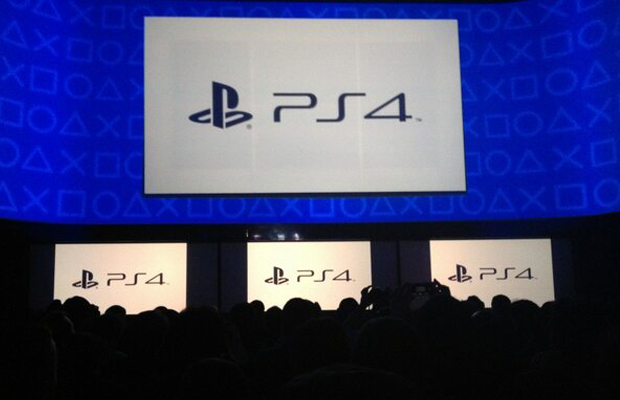 So, that was a pretty long press conference, huh? Sony surprisingly left everyone marveled with the unveiling of the PlayStation 4, keeping every major media outlet locked in for over TWO hours. Craziest part is the company managed to awe everyone without even unveiling the actual console or any pricing details. That speaks for itself. So while at the NYC Event, we took in everything the gaming giant was willing to share and noted several positive takeaways that you as consumers should definitely be stoked for come launch. We’re talking everything from hardware specs to multimedia sharing. OK. Enough of the chit-chat. Dig into the 10 Major Things We Know About The Sony PS4 (So Far).