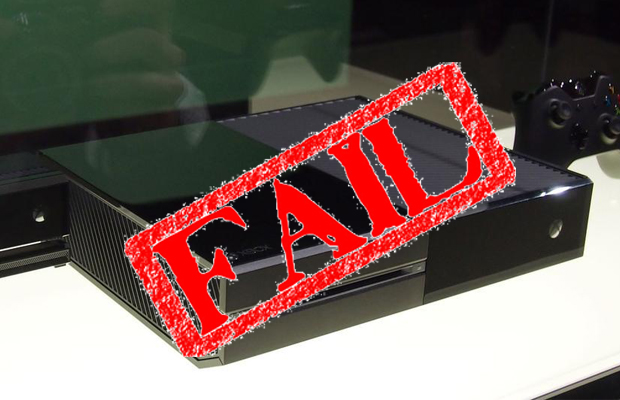 It’s been over 48 hours since Microsoft unveiled the Xbox One. And from the looks of it, gamers across the globe have mixed reactions. Why is that? A majority of the backlash comes from both what was announced during its #XboxReveal event and shortly after. You know, the non-backwards compatibility with Xbox 360 games, along with the One’s heavy focus on TV functionality, and finally, the mandatory installation fees for games on the console. That alone might turn you off on Microsoft’s next-gen console. But one thing is for certain–the Xbox One announcement has struck a chord with these avid YouTube gamers. Live vicariously through these angry gaming nerds by checking out the 5 Funniest Xbox One YouTube Reactions.