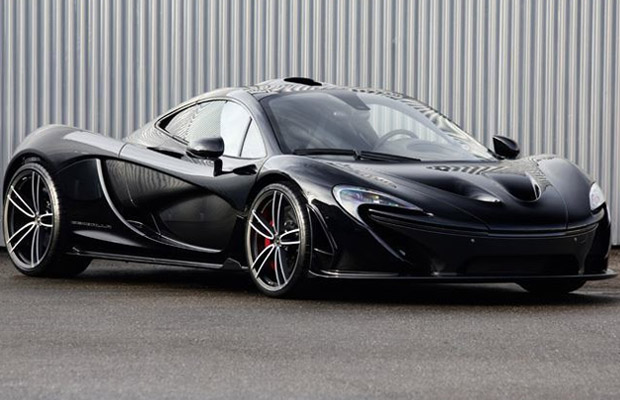 A new McLaren flagship supercar is coming in 2017 and word is it will be cheaper than the P1. The upcoming McLaren P15 is said to be a mid-engine two seater boasting a carbon monocoque structure. Car & Driver also reports the vehicle will sport a hybridized powertrain, while indicating that details and specs “are not yet finalized.” The P15 should fall around the $500,000 (or higher) price range and be a full production model. No limited edition treatment here.