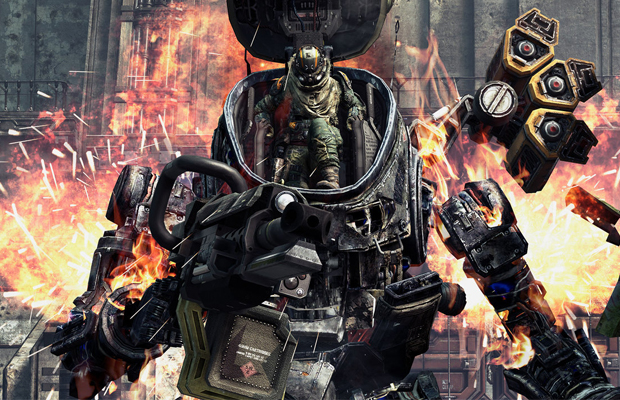 It’s been less than a week since Titanfall launched and the gaming community is already clamoring for more. Respawn Entertainment knows exactly what you want to hear and shared some news with IGN regarding new titans, integrating narrative into the game, and monster DLC. Community Manager Abbie Heppe discussed all the possibilities:

“We are going to have maps added, and we’re trying to give players as much of a varied look at things as we can so that is definitely a possibility

While being open to the possibility of monsters making it into the game, Heppe went on to confirm that we won’t see any new titans anytime soon:

“That’s a real Team question. In order to [add a Titan] it takes so much balancing to make all the Titan abilities work with each other, and then against pilots. It’s a huge undertaking. Originally we just had the Atlas titans and then the team refused to add in the rest of the Titans until we were all sure that that one fitted perfectly with everything else in the game, so… I’m not announcing any new Titans right now!”

Lastly, Heppe touched on bringing a narrative to Titanfall’s multiplayer:

“We’re always looking towards iterating and what’s next and what we can learn. So would we do everything exactly the same way? I don’t think any game developer ever would tell you yes. I think we’re always looking at going bigger and better so we’ll see what happens in the future. I’m really, really happy with what the team has done though. As a start and exploring what narrative elements we can bring into multiplayer… being one of the first companies that’s doing it the way we did it, I’m pretty happy about that. It’s one of my favourite ways to play the game.”

There you have it. You can watch the full interview over at IGN.