“Titanfall” Responsible for 96% of Xbox One Sales 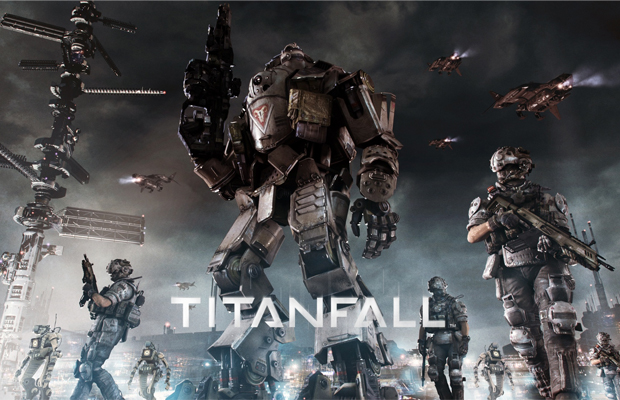 It is no secret Microsoft is trailing Sony in the next-gen consoles thus far. This could possibly change much quicker than we anticipated thanks to the help of one killer IP: Titanfall. The hottest multiplayer game and early GOTY contender is enticing consumers across the globe to pick up an Xbox One. In fact, according to Chart-Track figures, the title has accounted for 96% of the console’s sales in the UK during its first week of release. That’s absolutely insane.

Now keep in mind no sales figures have been divulged, so it’s unknown how many units Microsoft sold. Though the phenomenal reviews and massive hype from the gaming community surrounding the title have certainly played a huge role in the Xbox One’s sales surge. Chart-Track also goes on to confirm that Titanfall is the biggest selling game of the year so far. Have you picked up Titanfall yet?