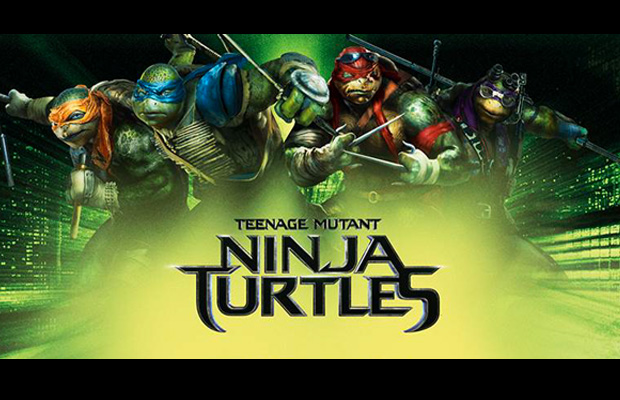 It’s amazing what bad press from a teaser trailer can lead to, especially for a highly anticipated blockbuster due out in the summer. Enter the Teenage Mutant Ninja Turtles reboot. After Paramount Pictures finally unveiled the first visual for the Michael Bay project, the Internet lost their shizz—voicing their disgust over the franchise’s new direction and the terrible CGI job of the turtles. Now all of sudden there is news of TMNT being pushed back in order to complete necessary reshoots that make up a third of the film.

The report comes fromGeeksofdoom.com, which received the tip from an anonymous source. Word is Bay will now personally oversee everything, with no indication of director Jonathan Liebsman returning. Something tells us these reshoots are either going to involve altering the storyline or toning down the special effects. Either way, this doesn’t look good at all for the reimagining.

Teenage Mutant Ninja Turtles is expected to be moved from August to a November/December 2014 release.