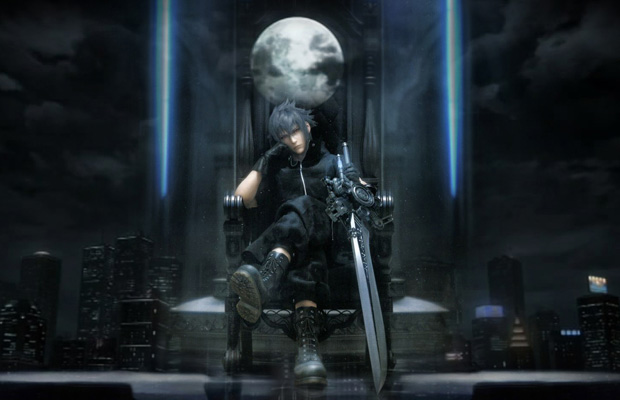 Sony is due for another huge outing at E3 2014. But unlike last year’s conference where the spotlight was mostly put on its next-gen console, the company’s main focus will be placed mostly on software—upcoming titles scheduled for release across the PS4, PS4, and PS Vita. One NeoGAF forum member and alleged Sony developer DemonNite commented on the possibility of Sony showcasing Final Fantasy XV and Kingdom Hearts 3 at the expo, commenting: “at this rate, if they do it will be a tight fit so hard to say.”

When asked about the possibility of popular shooters like Battlefield, Call of Duty, Destiny, or Planetside making the cut for Sony’s E3 conference, DemonNite suggested that there would be a good mix of genres present at the show: “Can’t rule out any of those titles but there should be a decent mix of other genres.”

Expectations are for Sony to bring out all the big guns to compete with Microsoft, which has already gone on record saying its E3 conference would be massive with the company already over its 90-minute time limit. So yea, we say to expect both Square Enix titles, along with some Project Morpheus announcements.