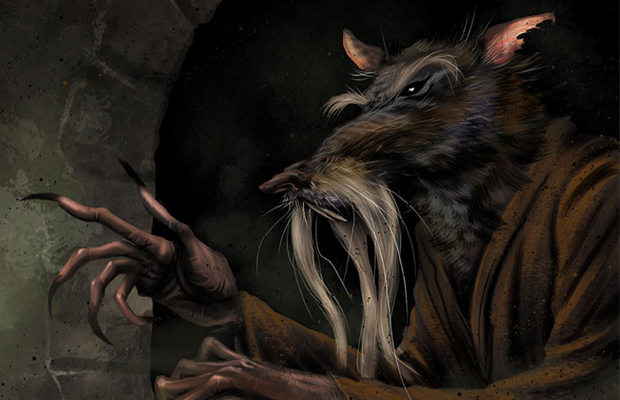 Last week, moviegoers caught a glimpse of all four turtles in the second trailer for the Teenage Mutant Ninja Turtles reboot. On top of people hating the direction of the Michael Bay-produced project, seems like everyone isn’t too fond of the design work for each hero in a half shell. We totally agree with the majority. In any case, fans of the series are still curious to see what the final design of Splinter will look like when the film drops this August.

A new image featuring the film’s toy line just leaked and provides a quality look at what the rodent sensei could resemble on the big screen. Let’s just say Splinter hasn’t deviated from his traditional appearance. The photo also showcases all other notable characters in the film: including April O’Neil, Shredder, and what could possibly be Casey Jones. But don’t quote us on that. Take a look at the figurines below. 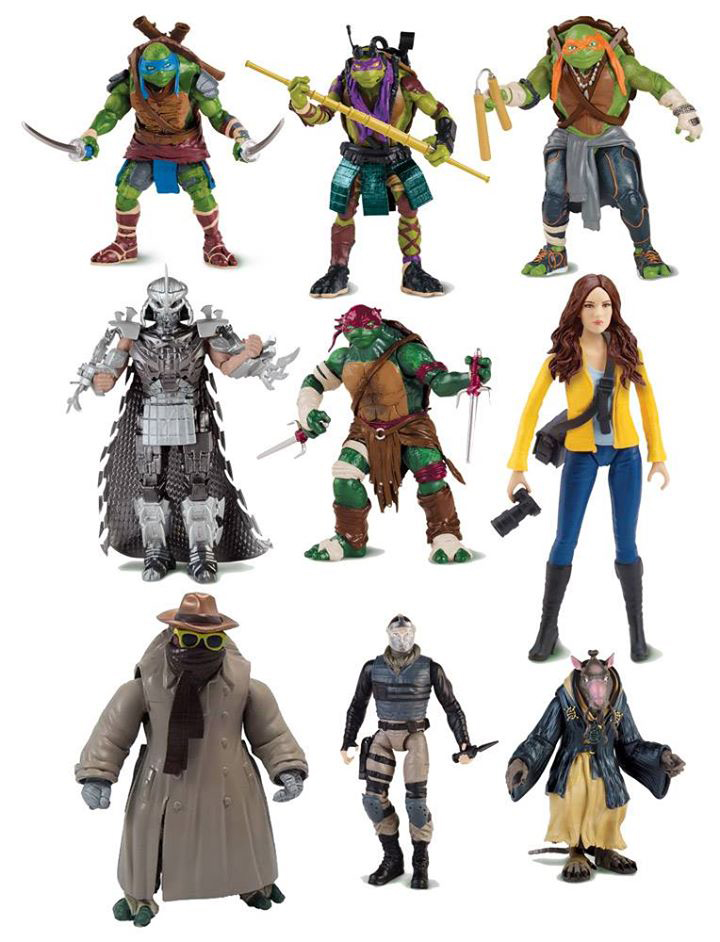