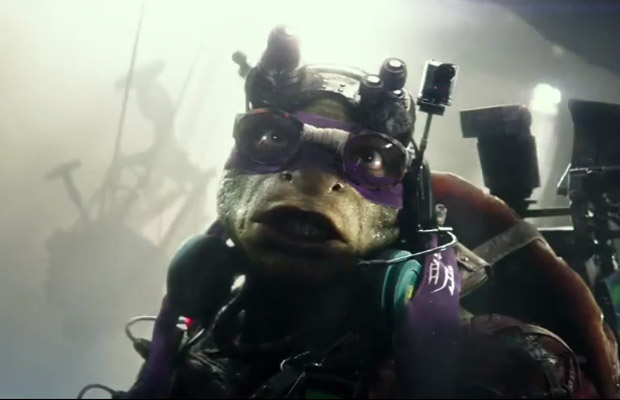 Stoked for the upcoming Teenage Mutant Ninja Turtles rehash? Don’t think anyone is, really. But in any case, we’re obligated to provide you the latest updates on the modern reboot in hopes Michael Bay will somehow make a watchable film.

Paramount Pictures just launched a new teaser, which provides a first look at all four ninja turtles, extra voiceover work, and some quick shots of Shredder. Watch the preview below. Teenage Mutant Ninja Turtles is still scheduled to release sometime this August.