The 10 Biggest Films to Appear at CinemaCon 2014 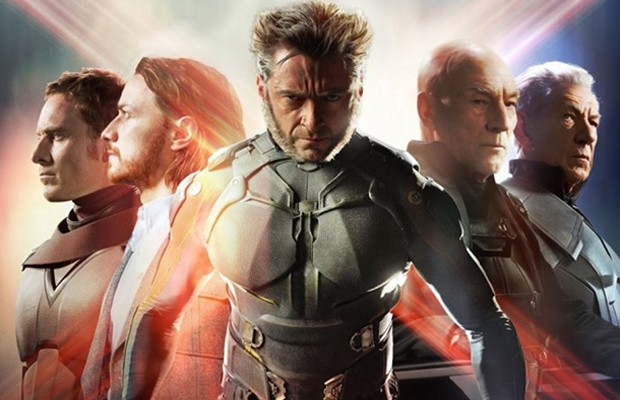 Every major studio in the film industry made its way to Las Vegas for CinemaCon 2014, offering up first looks and previews to some of their upcoming blockbusters scheduled for release in the next year. Fox welcomed two of its highly anticipated projects, Paramount made it a Michael Bay affair showcasing the filmmaker’s new movies, and Universal shocked audiences with teasers for its forthcoming sequels. Simply put, there was a lot of exclusive footage shown that has every diehard moviegoer psyched for what is set to come in the next 12 months. So what exactly was shown in Sin City this week? Read on as we breakdown the 10 Biggest Film Appearances At CinemaCon 2014.

Related: The Most Anticipated Movies of 2014