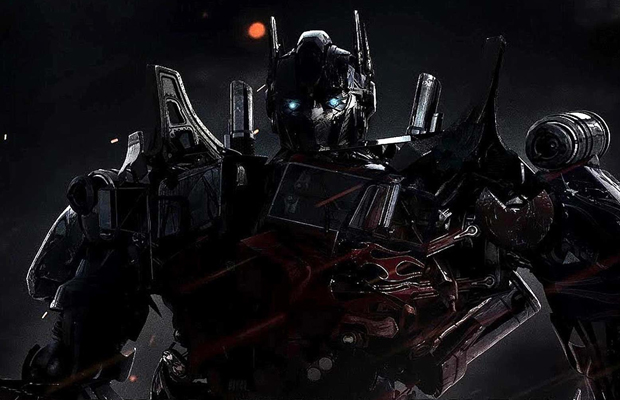 Think we all saw this coming the moment a fourth Transformers film was greenlit. But for the skeptics who’ve remained in denial these past several months, Michael Bay has officially confirmed that Age of Extinction will kick off a new trilogy in the franchise.

The director went on to tell Entertainment Weekly during a recent interview:

“It’s kinda of like a new Transformers. We had three, the first trilogy, and this is going to be the next one…Yeah, it’s the first of a new trilogy. I’m not necessarily sure that I’m doing [the others], but that’s what it’s meant for.”

The pieces of the puzzle were assembled a month back when Mark Wahlberg told Latino-Review he was signed on for three movies during Cinemacon. Adding to the news is a previous report of the fifth film possibly hitting theaters sometime in Q2 2017, which surfaced after a 2012 calendar from license holder Vilsco leaked online.

Fans can anticipate the first film in the new trilogy to hit theaters on June 27. Look over the film synopsis below.

A mechanic (Mark Wahlberg) and his daughter (Nicola Peltz) make a discovery that brings down Autobots and Decepticons – and a paranoid government official (Kelsey Grammer) – on them. A semi-reboot of the series featuring a new human cast and both new and returning Transformers characters. Peter Cullen will once gain voice Optimus Prime.