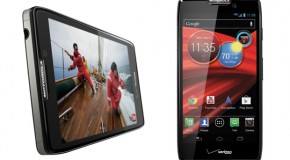 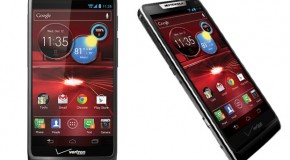 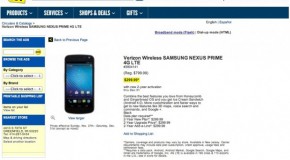 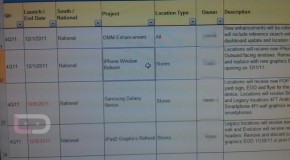 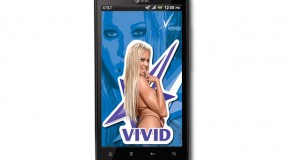 Vivid Entertainment has taken legal action against mobile powerhouse HTC, but it's the reason behind the C&D that makes for comic relief 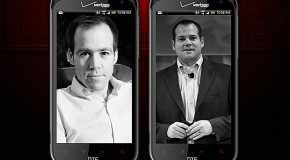 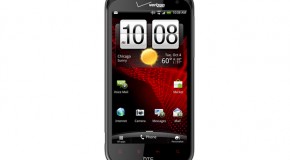 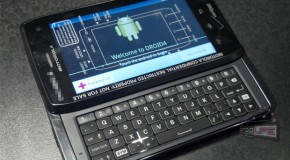 Verizon's next DROID handset will bear the stylings of its predecessors and the new Motorola RAZR, while tackling the carrier's LTE network. 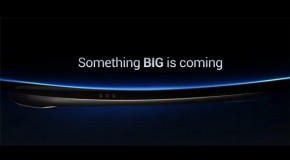