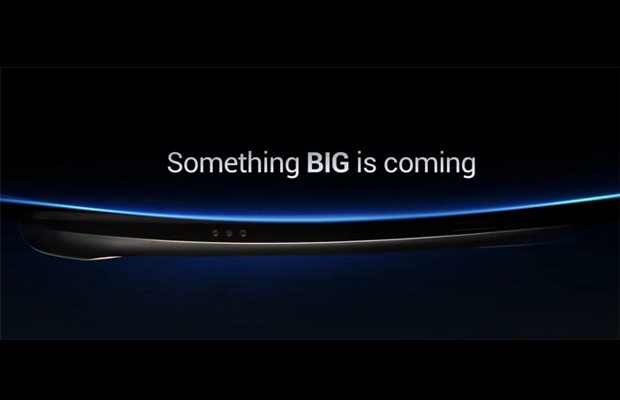 Looks like Samsung is going for the iPhone 4S’ jugular, at least that’s what one might conceive after checking out this latest spec sheet for its upcoming Ice Cream Sandwich-based smartphone. Oh course we’re talking about the Galaxy Nexus AKA the Nexus Prime. BGR quotes a “trusted source” on the following specs, which include a bigger Super AMOLED screen, dual-core CPU, and larger memory. It’s definitely worth nothing that the Galaxy Nexus is also set to be a Verizon exclusive. Yea, we know, America’s biggest 4G network always gets the best Android phones. Oh well. Here’s BGR’s breakdown:

Best Android phone to date? Pretty much. Can’t wait to test it out come holiday season.