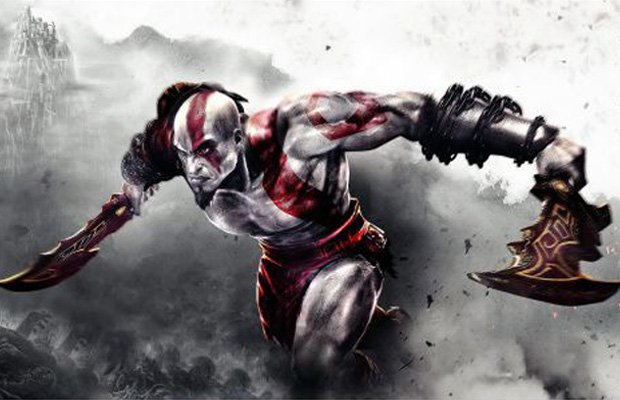 PS3 lovers are clamoring for another next-gen outing from Kratos. Earlier in the year, PSM3 claimed that the next God of War game would see a 2012 release, and just last month a job listing for a Senior Staff Concept Artist was posted by Sony Santa Monica Studios under the project “God of War”. Now a New Zealand retailer called Mighty Ape seems to have placed a release date for God of War 4: Sept. 28, 2012. While Sony has yet to make any announcements for a follow-up to its bestselling PS3 title, the rumors continue to pile up and has everyone giddy. Something tells us to expect an official announcement come E3.