Steve Jobs Is The Most Popular Name of 2011 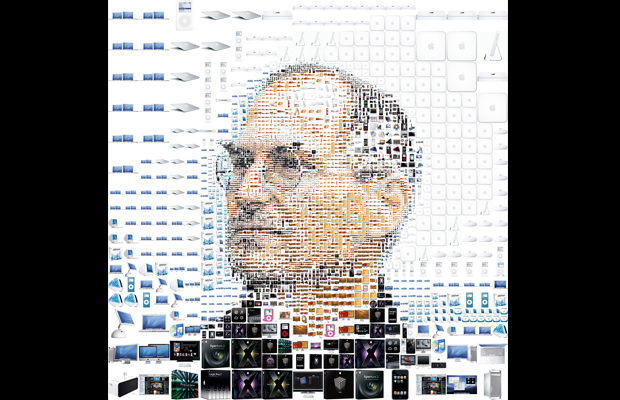 The Austin-based language trend-tracking company, Global Language Monitor, has pulled together its end of year analytics and has crowned Steve Jobs as the most-used name of 2011. Using a tracking technology called NarrativeTrakcer, GLM was able to monitor the top 75,000 print and web media outlets across the blogs to perform analytical trending reports.

Since his October 5 death, the Apple visionary has become the most trending topic and figure on the Internet: with his autobiography becoming a bestseller, the iPhone 4S selling out nationwide, and a new unreleased interview being released in limited theaters next week (view here for locations).

The company also crowned the term “occupy” as the top word, while top phrase honors went to “Arab Spring,” which is a reference to the Occupy Wall Street movement and Middle East revolts.”Our top words, phrases, and names this year come from five continents, confirmation of the ever expanding influence of the English language,” GLM president Paul JJ Payack said.

When it comes to popularity and influence, Jobs has become the Michael Jackson of the tech world.