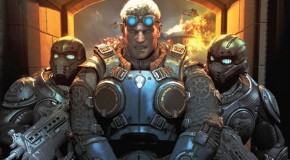 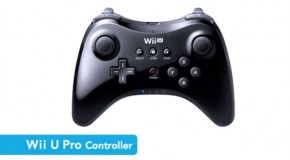 So the reports were right. But we weren't expecting the Big N to announce a second controller 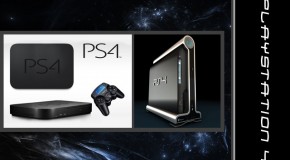 Bet you haven't seen this entire batch yet 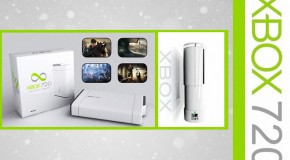 Could Microsoft's next gaming console look anything like these insane prototypes? Fingers crossed! 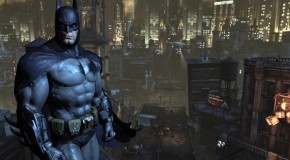 Rocksteady Moving Away From Batman Universe With Next Game

The studio behind Arkham City takes a break from Gotham City to focus on a new franchise. So what is Rocksteady's next 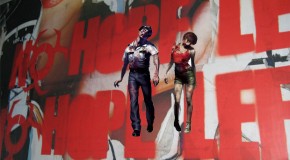 Viral ads and billboards spread across the globe indicate a huge game announcement from Capcom. But is it Resident Evil 6 or something else 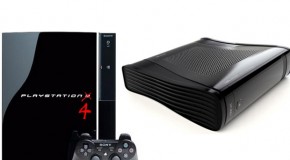 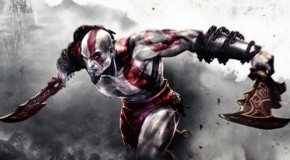