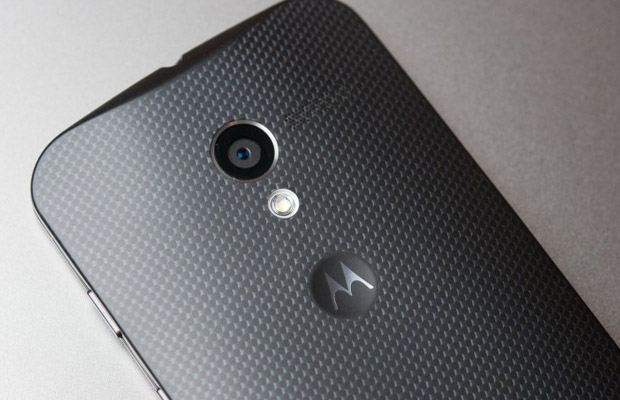 Seems like every major Android mobile manufacturer is ready to launch a new handset this May. HTC just announced the One M8 Harman Kardon Edition, LG has the G3 lined up for end of month, and then there’s talk of Samsung releasing the Galaxy S5 Prime with 2K Display sometime in the coming weeks. Talk about crowding the market. Motorola looks to be joining the soiree, sending out invitations for its May 13 London Event, where it plans on unveiling its new smartphone under the Lenovo umbrella.

Motorola didn’t release any specs on the device, but stated that it would be “made to last” and “priced for all.” Our guess is an updated version of the Moto G or X smartphone, which would be a low-cost, global handset with extra durability. The company achieved medicore success with the G, so it’s obvious the company has the same intentions in mind. But let’s be honest here, that aint going to cut it in an area filed with more premium smartphones that boast advanced capabilities and better hardware.