The 25 Best Motorola Phones of All Time 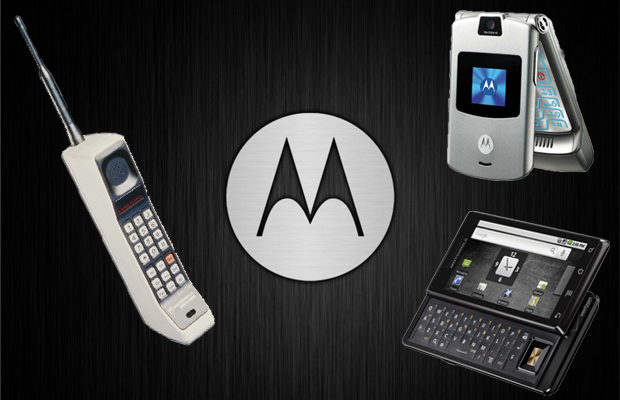 Thirty years ago, Motorola welcomed the first-ever cellular phone onto the market with the DynaTAC 8000X. Dr. Marty Cooper’s creation was officially sold in retail stores across the nation on March 13, 1984, and would not only revolutionize the consumer industry, but also lay the groundwork for today’s smartphone conglomerate by forever changing the way we communicate with others. Through the three-decade span, Moto introduced other gaming-changing devices in the form of the StarTAC, Razr V3, and Droid series, all which remain staples in pop culture history—cementing the company’s legacy as the godfather of mobile hardware. In carrying on the celebration, we decided to revisit the glory days and celebrate the milestone by ranking the 25 Best Motorola Phones of All Time.