LG G Watch Could be Launching This June 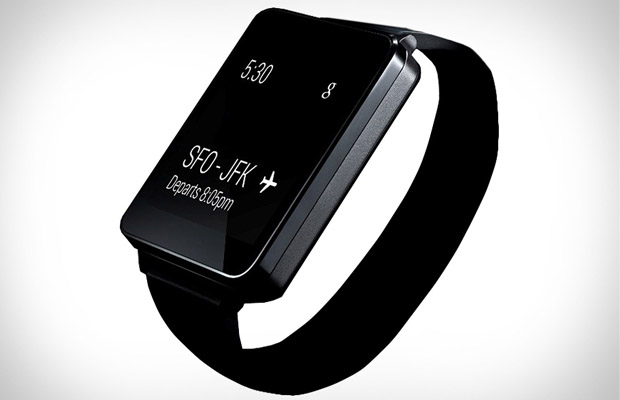 A new report from tech site Unwired Review claims LG’s new wearable will be launched sometime this June around $275. The G Watch will supposedly hit the market around the same time as Google’s developer conference, with both the price and release window applicable only for France.

It will be the company’s first foray into the smartwatch market. LG has yet to confirm any details regarding its Android Wear-enabled device. Neither has Google. A microsite detailing some of the smartwatch’s features launched, stating it will be “always on,” while being water- and dust-resistant.

In other news, LG is also set to release its G3 smartphone at the end of May. Invites were sent for its “big event” in London on May 27. No specs have been given as of yet, though we’ve learned the phone will sport a Quad HD display—possibly 2,560 x 1,440 pixels.