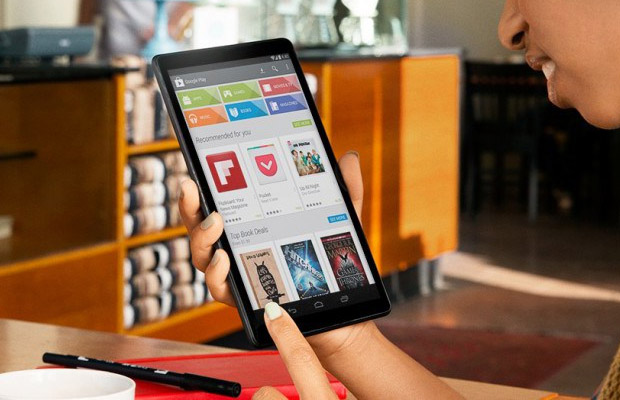 As Google plans to kill off its flagship slate lineup, there are talks of which manufacturer will be tackling the design of the long-rumored Nexus 9 ‘Volantis’ tablet. Android Police is reporting the device in fact real and could be managed by HTC. The blog goes on to state the following:

“This information won’t be treated as a rumor, since we feel confident in our information, we’ve heard about Volantis from multiple sources as early as Q1 2014 …With rumors that the Nexus 6 was canceled in light of the Android Silver program, it’s important to be cautious when approaching any information regarding future Nexus devices. That said, a source familiar with Volantis tells us that the hardware already exists, and that the tablet is already being toted around by some at Google. Additionally, the first devices pegged for the Android Silver program aren’t expected until 2015, so it would makes sense that Google is prepping a Nexus to launch Android L.”