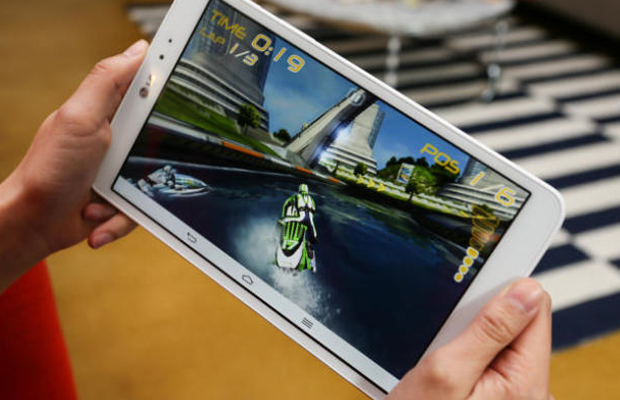 Two years ago, Google introduced the Nexus 7, a tablet that totally changed the Android landscape. Compared to Apple’s pricey iPad, the mini-slate was smaller, cheaper, and just as reliable. Customers raved about the device; it was portable and affordable.

But that was two years ago. And while Apple has continued to improve their product, Google has yet to update theirs.

The Nexus 8 was rumored to be unveiled at Google’s I/O 2014 conference. The event showcased a number of new, innovative plans, but not a word was spoken about the highly anticipated tablet.

Some believe the company will simply discontinue the product in an attempt to create a more coherent Android brand. Others still hold onto hope that the Nexus 8 will soon become a reality. We’re keeping our fingers crossed for the latter. That is unless, of course, Google has something even better in store.