HTC Nexus Tablet Rumored For Production, Along With Two Other Tablets 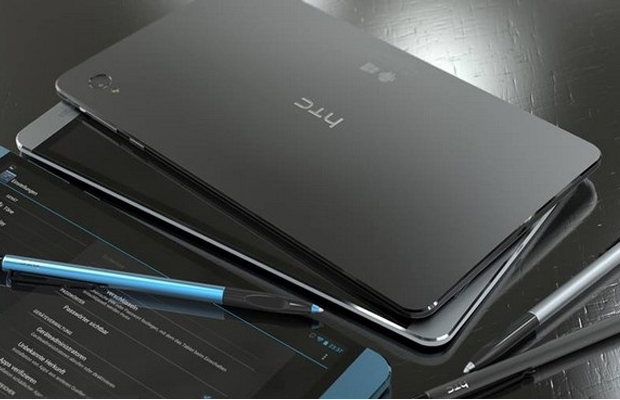 The wait for the next-gen Nexus tablet could finally be over, as HTC is planning a triple decker comeback for every year spent sidelining the competitive game between the other big name tech brands. Reports claim preparation is in earnest at HTC for Google’s Nexus 8, as well as the T7 and T12 slates, which will join HTC’s product line.

Amidst the excitement at the I/O developers’ conference last month, Google forgot about the Nexus 8 opting for announcements on more current merchandise. The Nexus 8 is speculated to be named 9 rather, to reflect its size of 8.9 inches. Similarly, the numerals in HTC’s T7 and T12 are believed to represent their screen sizes.

According to rumors, HTC’s tablets will debut in the fall, in unison with the launch of the Android L operating system. The tablets supposedly will feature 2K display, Android Lollipop OS, 2GB of RAM, up to 32GB of storage, 8-megapixel camera with optical image stabilization (OIS), 3-megapixel front-facing camera, stereo front-facing speakers and 64-bit NVIDIA Tegra K1 processor.

This fall consumers definitely are king, with choices by the dozens. Who else is stoked about the purported HTC Nexus tablet?