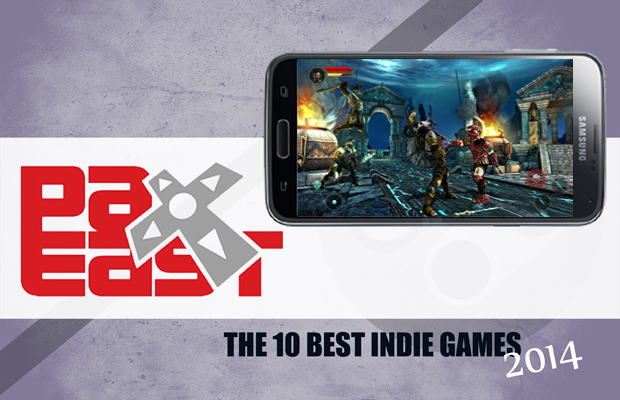 The indie game scene has really grown over the years and it’s been thanks to the huge support of major gaming expos like Pax East. Aspiring developers have found a home to showcase their titles for hardcore gamers and media experts in attendance, giving the public hands-on time with these games and gaining a large amount of exposure in the process across all major platforms. The Indie Megabooth gets bigger and bigger each year, making it harder to walk away from the major gaming booths in favor of checking out these smaller-scale digital offerings. So for those who missed out on the action, we compiled a roundup of the 10 Best Indie Games at PAX East 2014. Make sure to keep these on your radar throughout the year.