HTC M8 Rendering Could Be Closest Thing To Final Design 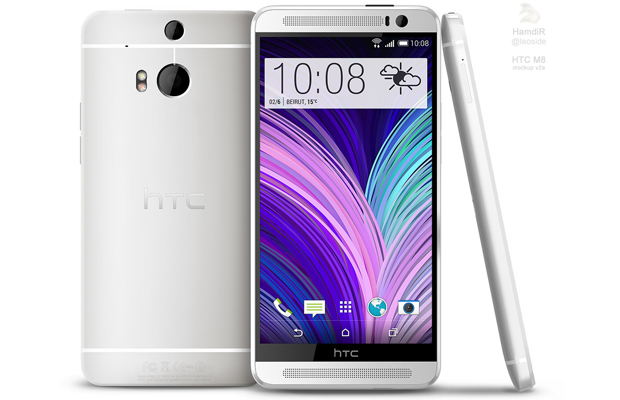 All-aluminum chassis design: Check. New Sense UI: Check. Dual flash LEDs: Check. On-screen buttons: Check. Judging by the latest reports surrounding HTC’s next flagship device, we would have to say XDA Developers Community forum member Hamdir pretty much rendered the most believable version of the HTC M8. Set to debut at Mobile World Congress 2014, the M8 smartphone is said to look nearly identical to its predecessor, which this concept draws inspiration from, while adding its own enhancements such as the dual-back camera, front-camera sensors, and Sense 6.0 layout. Would you be happy if the M8, Two, or what the next HTC smartphone is being tagged looks exactly like this?

Related: This Could Be The Next-Gen HTC One AKA HTC M8
Related: The 5 Most Anticipated Smartphones of Mobile World Congress 2014