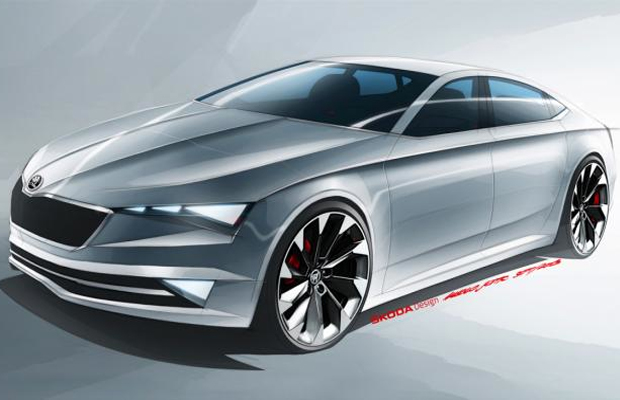 The Geneva Motor Show 2014 is a breeding ground for concepts. Autophiles can expect another prototype to make an appearance at the international expo in the form of the Skoda VisionC Concept. The Czech Republic-based carmaker recently made the announcement and released this design sketch teasing its supercar. A production model should supposedly be hitting the floor featuring a more convenient hatch rear and sloping roof with shorter rear overhang, offering up a sharper look than the regular Octavia. Skoda’s also gone on to announce the model will be released sometime early 2015. We’ll get an an closer look at the vehicle this March.