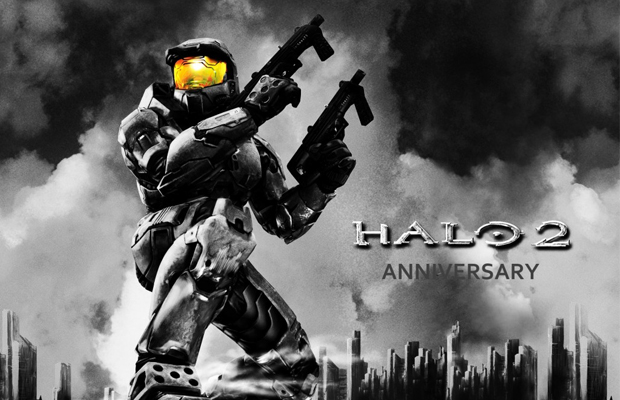 Most Xbox One fans are still waiting in anticipation for Microsoft to confirm the Halo 5 release date for the next-gen console. In fact, they’re also waiting for the publisher to make Halo 2 Anniversary official. So what’s with all the hearsay about the original Xbox sequel being remade in celebration of its 10-year anniversary? Microsoft Studios boss Phil Spencer took to his Twitter page in response to a question from an eager fan. His response: “@nixel_pixel Never get tired of questions on what’s coming. Just can’t always answer as we need news at events. Halo 2 is a good game…” Ummm, OK.

IGN also reached out to the studio looking for answers and were given with the following statement: “Other than confirming that your Halo journey on Xbox One begins in 2014, we have made no announcements related to specific titles. Any report or listing to the contrary is based solely on speculation and rumor.”

After numerous leaks hit the Internet last week from a Microsoft insider claiming the game was in the works and coming out this year, we pretty much expect it to hit retailers by the holiday season. Hopefully, that is.