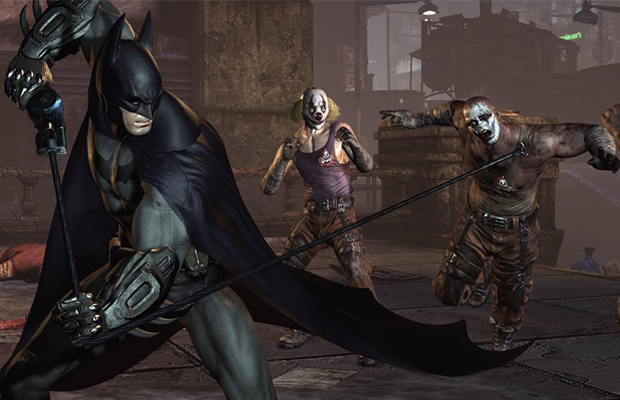 Price: $50
Originally released for the Xbox 360 and PS3, this port of the GOTY sequel keeps intact the cast of infamous DC cutthroats, sinister settings, and maniacal melee that had fans of the original screaming “Holy Sh*t, Batman”. The Armored Edition ups the ante: giving the Caped Crusader and Catwoman a sweet defensive bonus, while bringing over all of the DLC from the last entry and integrating new features via Gamepad. Speaking of which, the controller gets cast as the Dark Knight’s gauntlet computer and provides access maps, plus control over his awe-inspiring arsenal of gadgets and gizmos.