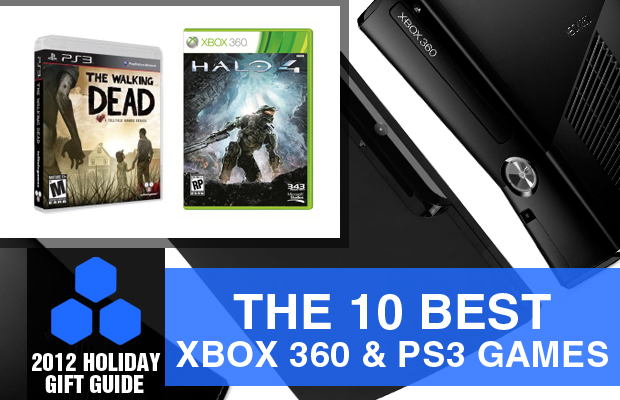 As is every holiday season, video game publishers flood the market with their biggest games—placing difficult decisions in front of us as we map out our wish lists. Unlike the limited selection found of the Nintendo Wii U (mainly attributed to its recent launch), the PS3 and Xbox 360 are supporting over 30 new multi-platform and exclusive releases, not to mention some of the incredible titles to have hit retail shelves and the online circuit throughout the past several months. So how does one go about narrowing down the selection and choosing the best of the best? Reviews, fanfare, and of course, co-signs from credible outlets (*wink).

Guess that’s our cue. We’ll keep it short and sweet from here. From highly anticipated shooters to groundbreaking adventure titles, these are the 10 Best Xbox 360 & PS3 Games you want under your Christmas tree.