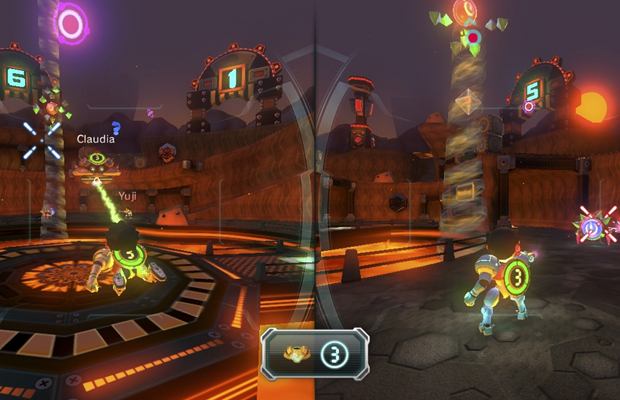 Price: $60
What’s the best way to conform to the tablet-esque controller? Using it of course. And the clever developers over at Nintendo, who got everyone accustomed to the motion-sensor peripheral on the original Wii, strike lighting in a bottle once again thanks to the help of its mini-game-filled launch title. Nintendo Land is a nostalgic theme park-inspired romp through some of the NES’ greatest properties such as Donkey Kong, Mario, Zelda, Metroid, F-Zero, and more. With titles that offer variety and depth, also gameplay that integrates and illustrates the controller’s various functions, not to mention solo and co-op play, Nintendo Land offers something for everyone.