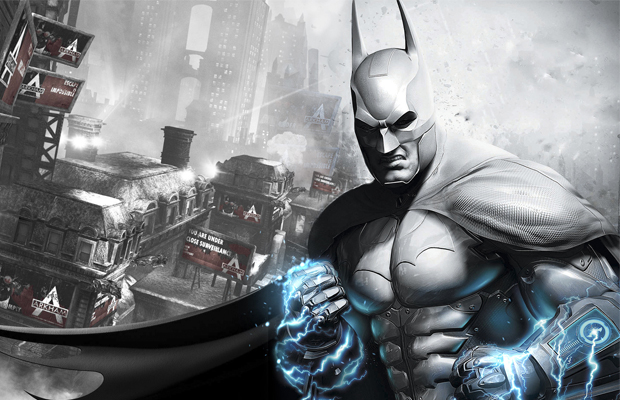 Most hardcore gamers cringed when they heard Warner Bros. Studios had plans of porting over Batman: Arkham City to Nintendo’s next-gen console. They obviously would have preferred a newer entry from the GOTY franchise. But the developers have worked hard to ensure the gaming public that it’s Wii U title isn’t just your average port. Batman: Arkham City Armored Edition takes full advantage of the Wii U’s GamePad functionality—adding a more interactive feel to the game by offering the opportunity to view real-time maps, use sonar functionality, control weapons (like the Batarang), engage commands, and much more.

Add full DLC packaging from the Xbox 360 and PS3 versions, a GamePad-only Mode, and the brand new B.A.T. Mode, it sounds like fresh experience thus far. EvolveTV sat down with Creative Director Pierre-Luc Foisy to talk about the upcoming Wii U launch title.