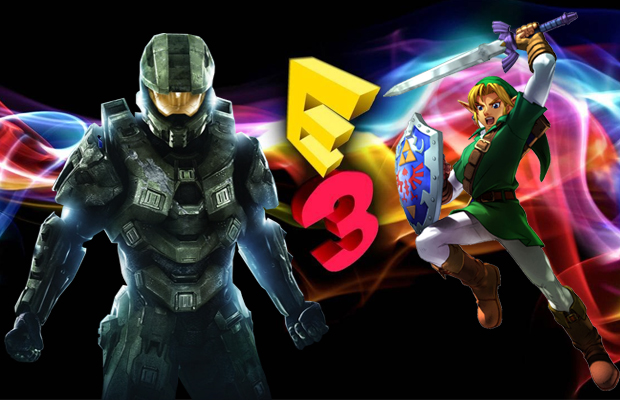 The biggest gaming event of the year is right around the corner. Yes people, we’re talking about E3 2014. All the major players in the biz are prepping their booths in hopes of awing the industry with its latest gaming announcements. Sony and Microsoft are already planning major events, where as Nintendo’s opted not to hold a conference this time out, though it will have some sort of presence on the show floor. But with just a few weeks away, the buzz around of which games will make an appearance is getting pretty intense as all the big IPs we’ve been anticipating since the next-gen launches could all be on the docket. Curious to know what’s going to be the hot titles of the show? Say no more. Take a look at the 12 Most Anticipated Games of E3 2014.

Related: 7 Nintendo Wii U & 3DS Games That Can Save the Company This Year
Related: Everything You Should Know About the Watch Dogs Multiplayer