Everything You Should Know About the Watch Dogs Multiplayer 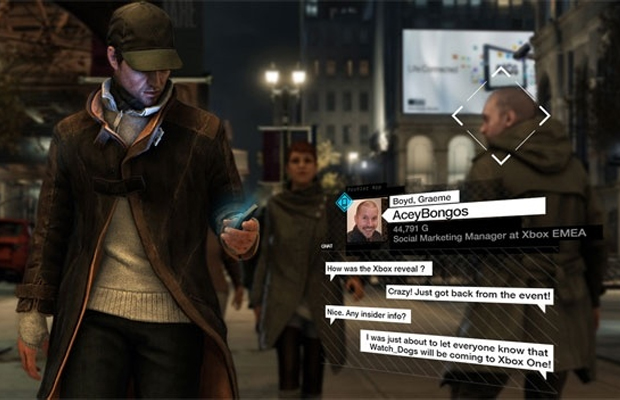 Much hype has been built around Ubisoft’s upcoming hack-heavy action title since its official unveiling back at E3 2012. And through the two-year wait, the gaming giant’s managed to share tons of gameplay footage that has undeniably struck the interest of every current- and next-gen console gamer across the globe. A virtual world where nearly everything is hackable through a smartphone—clearly Ubisoft was on a mission to create a game unlike anything we’ve ever experienced in Watch Dogs.

Much has been shown regarding the single-player campaign, which looks freaking insane by itself. But the majority of us are still unaware of how the game’s online multiplayer will pan out. Ubisoft’s been generous enough to share a ton of details a few weeks ahead of launch, though it might be overwhelming to take in full. So we narrowed down the most important features to focus on. Here is Everything You Should Know About the Watch Dogs Multiplayer.