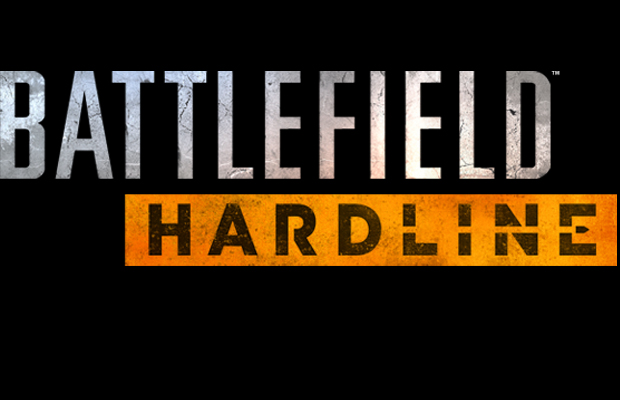 All those rumors of EA working on a fifth Battlefield game have been somewhat debunked, as a recent number of leaks suggest the publisher’s hired developer Visceral Games to create an all-new title in the franchise dubbed Battlefield: Hardline.

Reports indicate the game will be police-themed and highlight combat between SWAT members and thieves, two factions that players could end up controlling in multiplayer. BFDaily also managed to procure a series of icons for in-game achievements, along with weapon and equipment made available. Check out the images below. 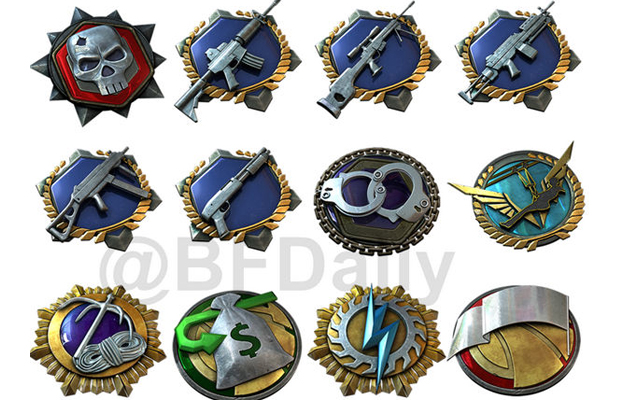 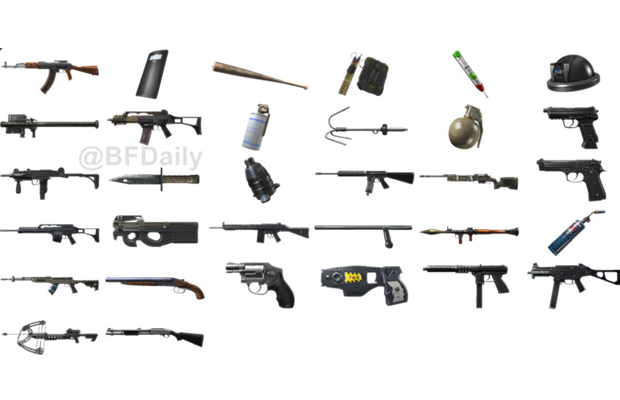 Some of the other info to surface includes classes (Enforcer, Mechanic, Operator, and Professional, plus two new modes (Bloodmoney and Heist) and a map called High Tension. Another leak hints at an in-game store, which could lead to microtransactions and in-game purchases.

Logos of platforms were revealed as well, confirming Battlefield: Hardline will launch on the PS4, PS3, Xbox One, Xbox 360, and PC. Keep in mind the icons were accompanied by the acronym “BFH”. No official release date was discovered, though it’s most likely EA will announce something at E3 2014.

Related: The 12 Most Anticipated Games of E3 2014
Related: That “Battlefield 5″ Beta Domain Website is Fake