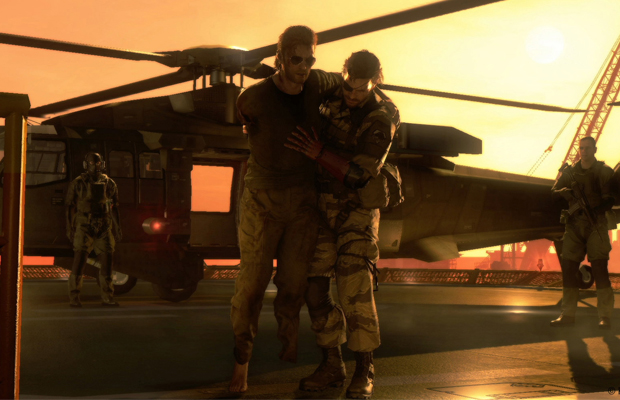 Two weeks away from E3 2014, Kojima Productions has just completed editing on its upcoming trailer for Metal Gear Solid V: The Phantom Pain. And though series creator Hideo Kojima believes the game’s GDC 2013 trailer was pretty intense, he believes the new footage will surpass it.

Kojima shared the following on Twitter, which is translated by Metal Gear Informer:

“Finished the mix. Like last year, this trailer contains no explosions, collapses, destruction, gunfights, car chases or people mobbed by reporters. Nor any zombies, aliens or giant spaceships. Just men descending into madness. A lot of fans said the 2013 GDC trailer was tough to watch. This one may be even tougher.”

As the excitement for the next MGS installment continues to grow, Kojima is still warning fans that The Phantom Pain will not be released anytime soon, expressing concerns over the game being “too big to finish.” It will supposedly be 200 times bigger than Ground Zeroes, which serves as a prologue to the upcoming entry.

Expect to hear more from Konami regarding The Phantom Pain at E3.