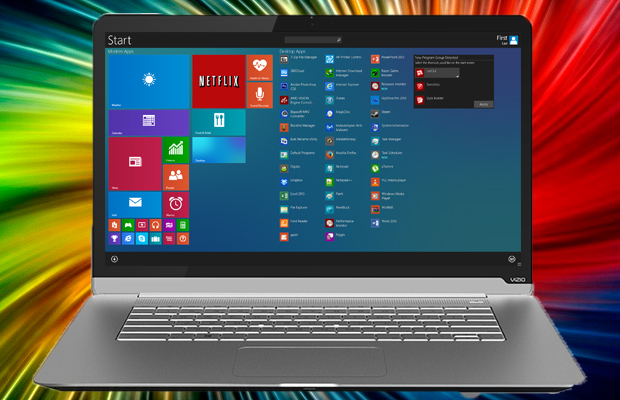 Rumblings of Microsoft releasing the first Windows 9 Preview version have surfaced, as a leaked screenshot of the software posted on My Digital Life forums suggests the suite will be released sometime early next year. Chinese leaker Faikee posted the following message after posting an image that reads “Windows 9 Windows Preview @ 2015 02-03.”

“Ok, seems WZor’s ‘5/15 win9 trial version’ is not going to happen. So here’s the part below my last screen shot. It it’s real (couldn’t see why it isn’t), then you could scrap all previous Win9 release speculations.”

The same source went on to leak an earlier screenshot, which refers to the note above and indicates Microsoft could be working on a cloud-based version of its OS that might be promoted as Windows 365. The service is being rumored to sell as a subscription for Office 365. Faikee did not reveal any other details regarding the Windows 9 release.