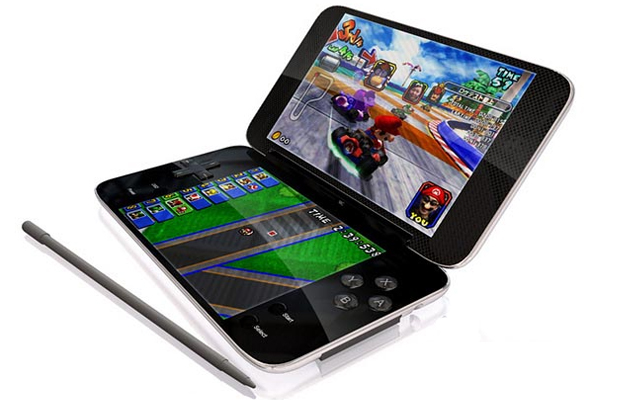 Is Nintendo ready to unveil a new portable console at E3 2014? Ha. Don’t tell us you actually fell for that one. Despite the early reports yesterday of the Big N revealing a 3DS successor that would work in conjunction with its home console equivalent, the gaming staple refuted all rumors suggesting it was going to showing off any new hardware at this year’s gaming expo.

Never made sense from the jump, especially as Nintendo announced its E3 plans earlier last week, which consist of a Super Smash Bros. tournament, unscripted game demos, and once again, no stage presentation. Though it does promise a “Digital Event” that will showcase “new kind of video program that will reveal and provide further detail about the gaming experiences on the way for Nintendo platforms in 2014 and beyond.” Expect it to air at 9AM PST on Tuesday, June 10th.

Related: 7 Nintendo Wii U & 3DS Games That Can Save the Company This Year
Related: 25 Things You Didn’t Know About “Super Metroid”