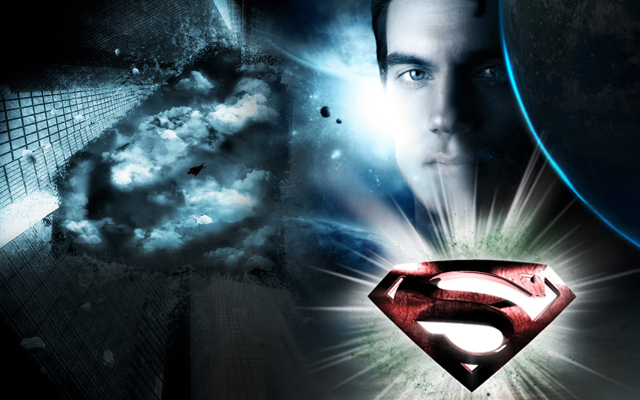 After being spoiled with nothing but phenomenal comic book films this summer in the form of The Avengers and The Dark Knight Rises, audiences must succumb to serious-toned and Oscar-worthy movies heading into the holiday season. Now we’re stuck anticipating next year’s blockbuster line-up, which if you haven’t heard, will be spearheaded by yet another rebooted superhero franchise: Superman.

The unpredictable teaser attached to TDKR captured your interest, plus the upcoming (and rumored) official trailer, which is likely to be in front of The Hobbit is sure to boost fanboy morale. But as the DC faithful awaits for Warner Bros. to unveil new footage of the Zack Snyder-directed Man of Steel, a group of talented graphic designers have already went to work crafting their own unofficial one-sheets for the film. So in anticipation on Clark Kent’s big screen return, it’s only right you mark out with these 10 Awesome Fan-Made Man of Steel Posters.