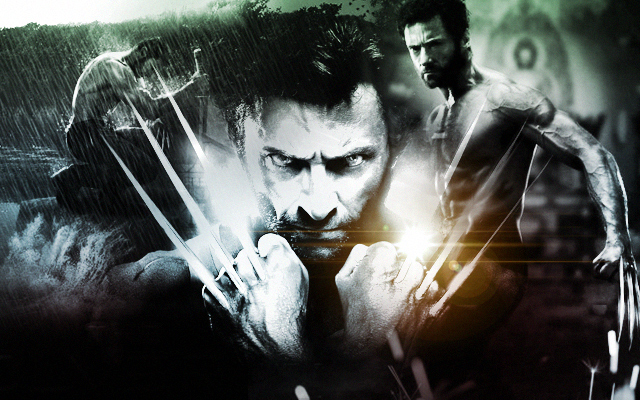 OK, X-Men Origins left a bad taste in the mouths of many Marvel fanboys. Who are we kidding—it left that unflattering impression on every single one of them. But somewhere between the terrible reviews and moderately successful box office numbers came the decision from Fox to greenlight a sequel starring the adamantuim-infused mutant best known as Logan AKA Wolverine, which sets the big-screen stage for the character’s long-awaited Japan backstory. And with the film set for release on July 24, the anticipation’s already caught on with a number of talented graphic designers. Franchise fanatics who’ve sketched their own innovative one-sheets based on the sequel. Dope ones at that. Gotta love fan art. And with that said, here’s a look at 10 Awesome Fan-Made The Wolverine Posters.