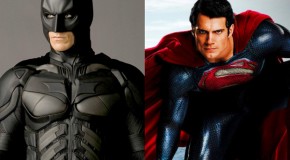 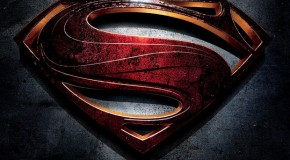 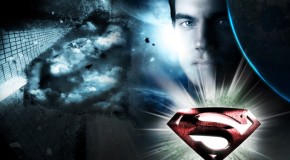 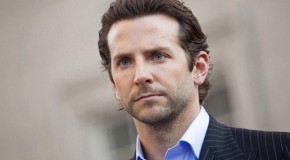 Warner Bros. is prepping for a huge 2011. Here’s the list of blockbuster titles expected to be released next year. Red Riding Hood – April 22 The Hangover 2 – May 26 Green Lantern

Someone had to step in to give Superman that much needed reboot it deserves, and that person is Batman savior Chris Nolan. Deadline Hollywood Daily reports that Warner Bros. has requested the services of