Is Zack Snyder Being Courted To Direct the Justice League Movie? 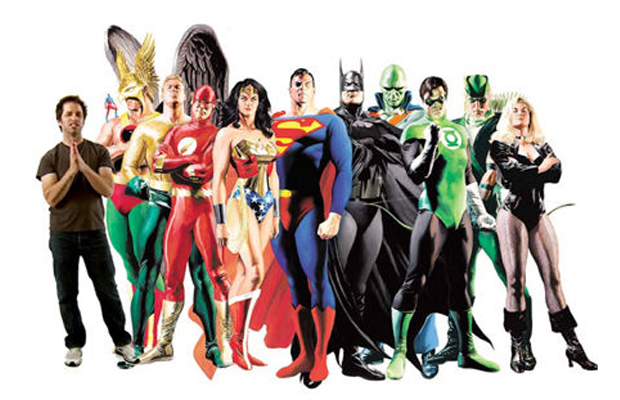 With the Dark Knight Trilogy coming to a close, Warner Bros. has a lot riding on the upcoming Man of Steel. All efforts are being made to transform the Superman reboot into the studio’s new major franchise, with rumors of a Justice League film to follow within the next two years. From the looks of it, MOS director Zack Snyder might have a lot more riding on the film’s successul as a new report from Empire claims he will be the begged to helm the heavyweight superhero film. That will all depend on his recent project’s box office gross.

Early impressions of the film have been positive. Plus the fact that this year’s summer film lineup is weak should help Superman perform big. Question is: Does Snyder want the gig? We don’t expect any answers till the film finishes its theatrical run. Sorry DC fanboys.