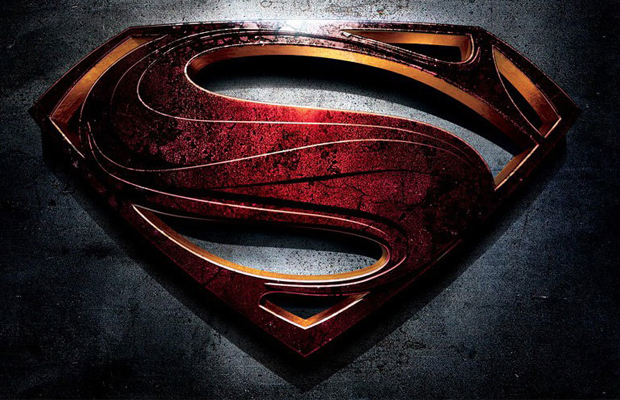 Warner Bros. teased (and thrilled) us with its short visual for the upcoming Superman reboot months back. Now the studio’s prepped the first true official trailer for the film starring Henry Cavill, Amy Adams, Kevin Costner, Diane Lane, and Russell Crowe. And as you could expect from any Zack Synder/Christopher Nolan collaboration: the product looks awesome. The Gladiator-esque soundtrack is a unique touch.

Watch Clark Kent show his vulnerable side in the latest Man of Steel trailer, also get a glimpse of baddie Michael Shannon as General Zod. The film hits theaters next Summer on June 14, 2013.

Jason Momoa’s Aquaman is “In For the Long Haul”