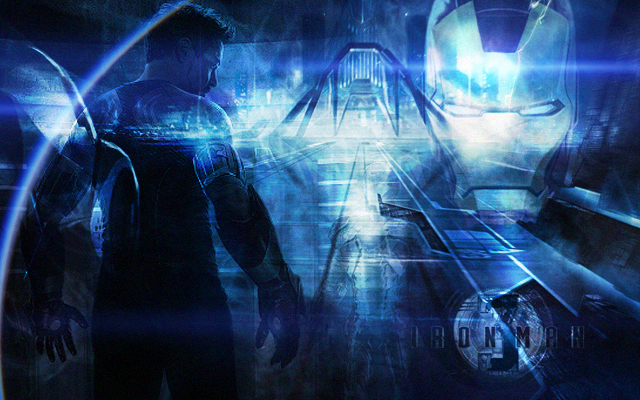 Even though 2013 is still fresh and we’re about four and a half months away from the summer blockbuster season, everyone’s gearing up for some of the year’s most anticipated films. And if you fall under the hardcore comic book demographic, then it’s pretty obvious you’re awaiting for Tony Stark’s latest adventure in Iron Man 3. Aren’t we all? Well, there’s one group of Marvel fans already jumping at the opportunity to show their support for the film’s release–a collective of dedicated graphic designers who have assembled some dope and innovative one-sheets for the movie. Take a look below at 12 Awesome Fan-Made Iron Man 3 Posters crafted from some of the hottest artists over at DeviantArt. Give the credit where it is due people.