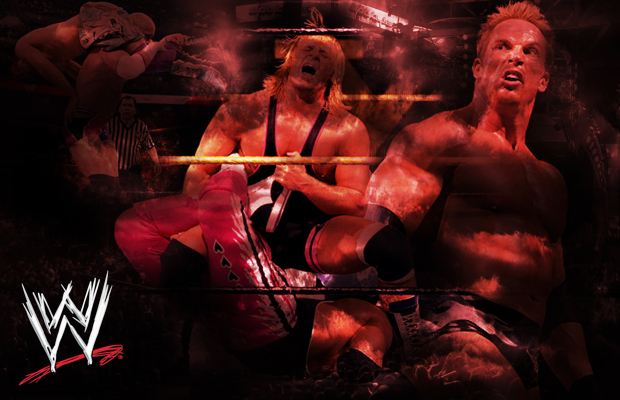 Every diehard wrestling fan wishes they could relive the Monday Night Wars, let alone WWE’s Attitude Era. Can’t blame them. The renaissance period of wrestling has become a defining moment for the industry—increasing fanfare, generating ridiculous revenue, and boasting some of the industry’s most iconic wrestling figures and factions such as Stone Cold Steve Austin and Degeneration X. So it was just a matter of time before WWE decided to enter the vault and resurrect the classic time period in video game form. The time is here and the game is WWE 13.

With the introduction of the Attitude Era mode, the company looks to resurrect some of the period’s most memorable moments, while allowing gamers to choose from its large roster of A.E. personalities. But when THQ began announcing characters and DLC packages, as expected, criticism followed over the absence of several wrestlers.

No one knows how or why these infamous grapplers were left off the roster or if WWE has any plans of including them via DLC. All we know is the fans want them in the game. So we put together our own collection of wrestlers we’d like to see integrated in the game sometime in the near future. Get in the gorilla position and step into ring, as we layout the 10 Attitude Era Wrestlers We Want Featured As WWE 13 DLC.