Bryan Singer Returns To X-Men Franchise, Set To Direct Days of Future Past 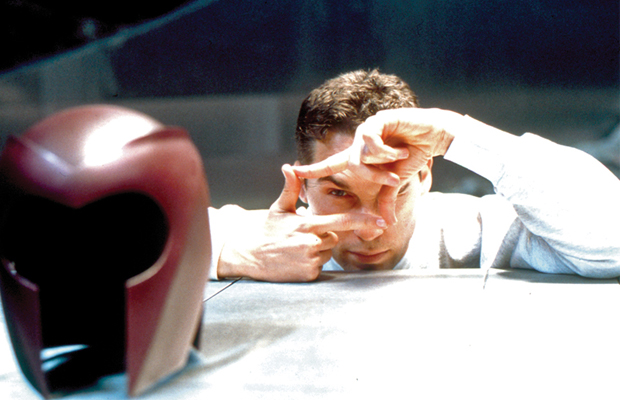 Not much attention has been paid to the entertainment sector due to the mass hysteria surrounding Hurricane Sandy. But this is one news brief that’s sure to get the comic book and Marvel faithful ridiculously excited. Deadline reports Bryan Singer, the man responsible for the first two X-Men films, has been confirmed to direct the First Class sequel: Days of Future Past. Singer was said to be on Fox’s shortlist of directors following First Class helmer Matthew Vaughn’s departure from from the project.

As expected, the film will follow the 1980’s comic storyline created by Chris Claremont, which takes place between two time periods and has characters from the X-Men universe taking on the Brotherhood of Evil Mutants, while battling Sentinals in the near future during the assassination of a government official. First Class stars Michael Fassbender, James McAvoy, and Jennifer Lawrence are set to return, with rumors swirling that Hugh Jackman will reprise is role as Wolverine. We’re assuming a cameo would be in the cards, but it would be dope if Fox found a way to give the actor a bigger role in the film.