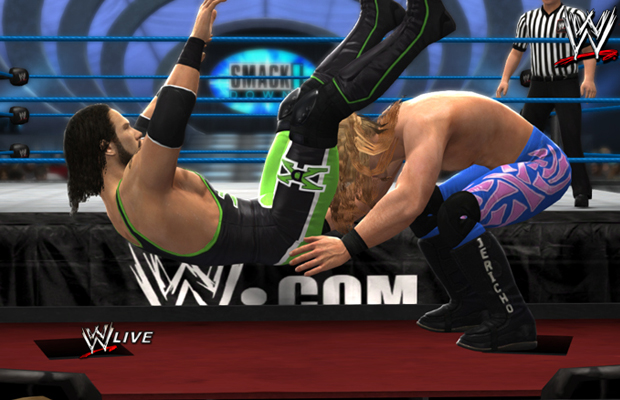 We took advantage of our time with WWE 13 Game Designer, Bryan Williams, during THQ’s visit at Pepcom’s Holiday Spectacular 2012 showcase. The big homie already touched on the game’s new mid-air finishers, defining Attitude Era moments, and guest referee matches. Now we get to some of the diehard questions. Which member of the Attitude Era is he most excited to see in the game? What can gamers expect from Mike Tyson’s move set? What old school belts we’ll see in the game? Lastly, what’s good with WCW wrestlers being included in as DLC? Hear what Bryan tells EvolveTV.