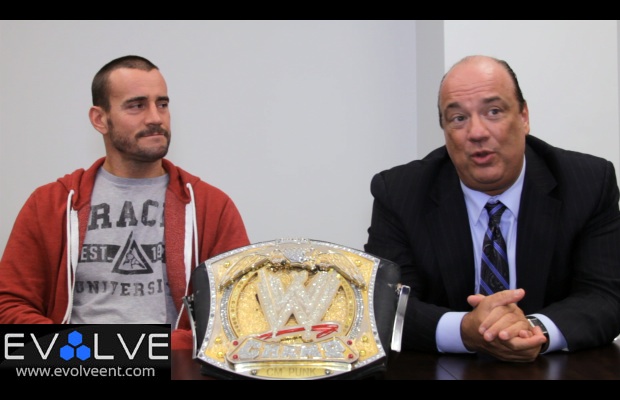 THQ completely shocked us after informing the Evolve gang we would not only be interviewing WWE Champ and WWE 13 cover athlete, CM Punk, but his manager and ECW mastermind Paul Heyman, too. We know, we know, it’s a mark’s dream come true. So while kicking it with the two in New York City, we asked Heyman to go in-depth on his story-writing role for the game, which consists of scribing material for the Universe 3.0 and Attitude Era modes. In addition, the controversial wrestling figure gives us his impression on the modern-day WWE product, declaring this generation of WWE programming to be “the Glory Days.” Would you agree?